I’m not expecting big presents.
The old combinations of socks, jocks and chocolates is just fine by me.
‘Cause I’ll be seing my dad,
my brother, my sisters, my grand and my mom
They’ll be drinking white wine in the sun… 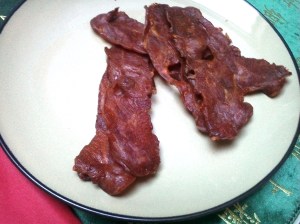 Objective To examine trends in children’s exposure to food-related advertising on television by age, product category, and company.

Main Outcome Measures Children’s exposure to food-related advertising on television with nutritional assessments for food and beverage products for grams of saturated fat, sugar, and fiber and milligrams of sodium.

Strategies to promote healthy eating and physical activity in schools and other settings are effective in preventing childhood obesity, says an updated Cochrane Collaboration review released this week.

The publication is an update of a 2001 review that reached more equivocal conclusions when last updated in 2005. It includes 55 studies of interventions targeting children up to age 18 years, with most involving children aged 6 to 12 years.

The review’s lead author, Professor Elizabeth Waters, the Jack Brockhoff chair of child public health at the University of Melbourne, told the BMJ that the most effective interventions sought to change social and physical environments and norms, rather than just individual behaviour.

These included policies for healthy eating and physical activity in schools and early childcare settings, support for teachers and other staff to do health promotion, and support from parents and at home for children to eat better, move more, and spend less time looking at screens.

Les mer her: Childhood obesity can be prevented, says Cochrane 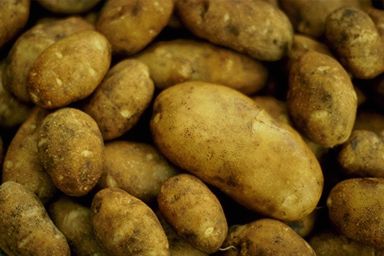 END_OF_DOCUMENT_TOKEN_TO_BE_REPLACED

“We know that cancer risk can be affected by family history and getting older, but these figures show that we can take positive steps to help reduce our risk of the disease. Stopping smoking, eating a balanced diet, cutting down on alcohol and maintaining a healthy weight could be New Year’s resolutions that help save more lives in future.”